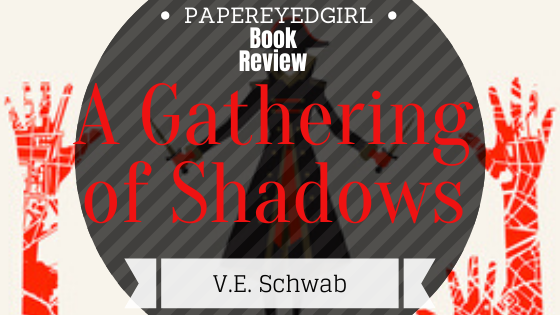 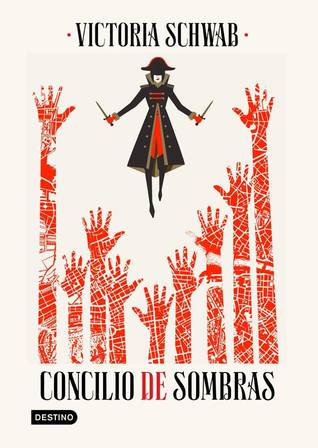 My murder child is growing into a murder.woman and I’m so proud. I oved seeing her develop in this new world all on her own. I feel like she had way more agency than in the first book.

The monarchs can kiss my ass, they are such assholes and nobody but Rhy seems to consider how everything is affecting him. He’s this close to snapping and killing everyone and I wish he would. Everyone wants to use him like a tool and conveniently forget that he’s an actual person. I’m glad he found Lila again because that’s the only motherfucker I trust with his heart.

I loved him. From his first appearance in the text he was my new favorite character. He’s so extra and sweet and secretive. He has everything you could wish for.

Although, I couldn’t read his name without also reading Dracula, so that’s my only drawback.

This kid just got resurrected and is dealing with the whole idea of mortality and his parents don’t have a better idea than putting him in charge of the biggest sports (???) tournament in the continent, which would also define international relations and may risk a war.

No wonder he finds a way to rebel against everything by sneaking Kell into the games. Am I the only one who saw this as a bit close to self-harm? Since he knew Kell would get hit and he’d feel every touch… Maybe that’s digging a bit too deep but I hope his self-worth gets better… if he doesn’t die again after that cliffhanger

I knew he wasn’t fucking dead!

He’s also a weak-ass-bitch who couldn’t resist the thrall of more power so I still don’t like him.

I’m… not too sure what to think about her. A fanatic who would do anything for her king but also doesn’t get that  much development past that.

The repercussions on the characters from the events of the previous books. Many times we get characters who go through traumatic experiences and then are just fine, this time we get to see how Kell has to face the reactions from everyone around him.

I loved the relationship between Alucard and Lila. It’s such a great dynamic, the aloof thief, hiding from everyone, and the charming pirate captain who hires her into his crew. The night lessons were adorable and I love how they flirted and it didn’t have to go anywhere. Sometimes you flirt with your best friend and it doesn’t mean anything. But there’s also the actual emotional vulnerability shared, especially when Lila follows him to his family’s house. It’s just a fantastic pair and I hope to read more of them in the future.

Lila and Kell pining for eachother in their own ways… I’m not usually a fan of pining but the angst. Both thinking the other is fine without them and not wanting to bother the other. Kell seeing Lila and assuming she’s just a daydream, Lila seeing Kell in the palace and not wanting to talk to him.

Can we talk about the amaing-ness that were those games? I was actually invested in this imaginary sport of wizards trying to hit eachother. The way Visctoria described every move and strategy was enthralling.

The changing POVs were not my favorite at the start, mainly because I cared most about Lila’s than anybody else’s but I did learn to love them as the story progressed.

I’m the first to admit that I wanted to kick the king and queen on the royal jewels but that’s not something bad about the book so let’s get into the actual reason I couldn’t rate this amazing book 5 stars::

It was such a huge mess that I had to go and buy the English bersion or I wasn’t going to finish the book. I loved the story but it was so badly translated that I had to keep translating it back to English in my head for the words to make any kind of sense.

Listen, VE Schwab is the queen of my heart and every line in her books is a Best Quote.

I’d paste the entire book here if I could…

Everyone’s immortal until they’re not.

Look, everyone talks about the unknown like it’s some big scary thing, but it’s the familiar that’s always bothered me. It’s heavy, builds up around you like rocks, until it’s walls and a ceiling and a cell.

Whatever I am, let it be enough

The prince shrugged. “Who needs magic when you look this good?”

“I’m sorry.” He sounded so…earnest, which made Lila instantly suspicious. Alucard was many things, but genuine wasn’t usually one of them.
“For growing on me?” she asked.
He shook his head. “For whatever happened to you. For whoever hurt you so deeply that you see things like friends and fondness as weapons instead of shields.”

I’ll give it four devil masks to conceal identities

One thought on “A Gathering of Shadows by VE Schwab” 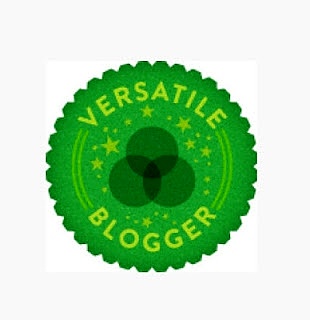 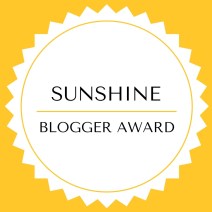 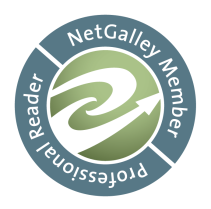 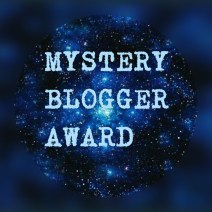 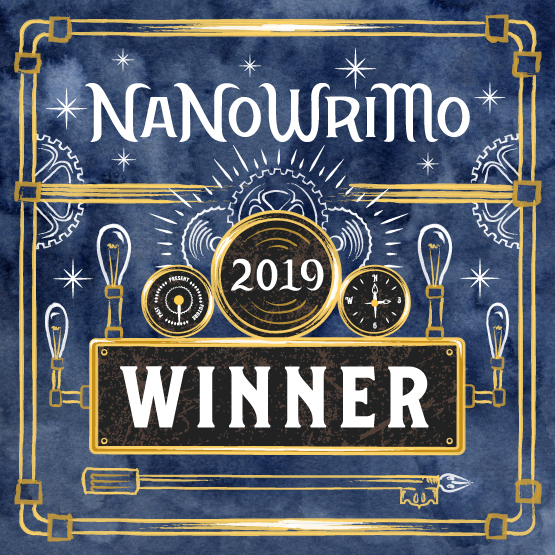