June is Migraine Awareness Month and since I have migraines, I’m making you all aware of it. 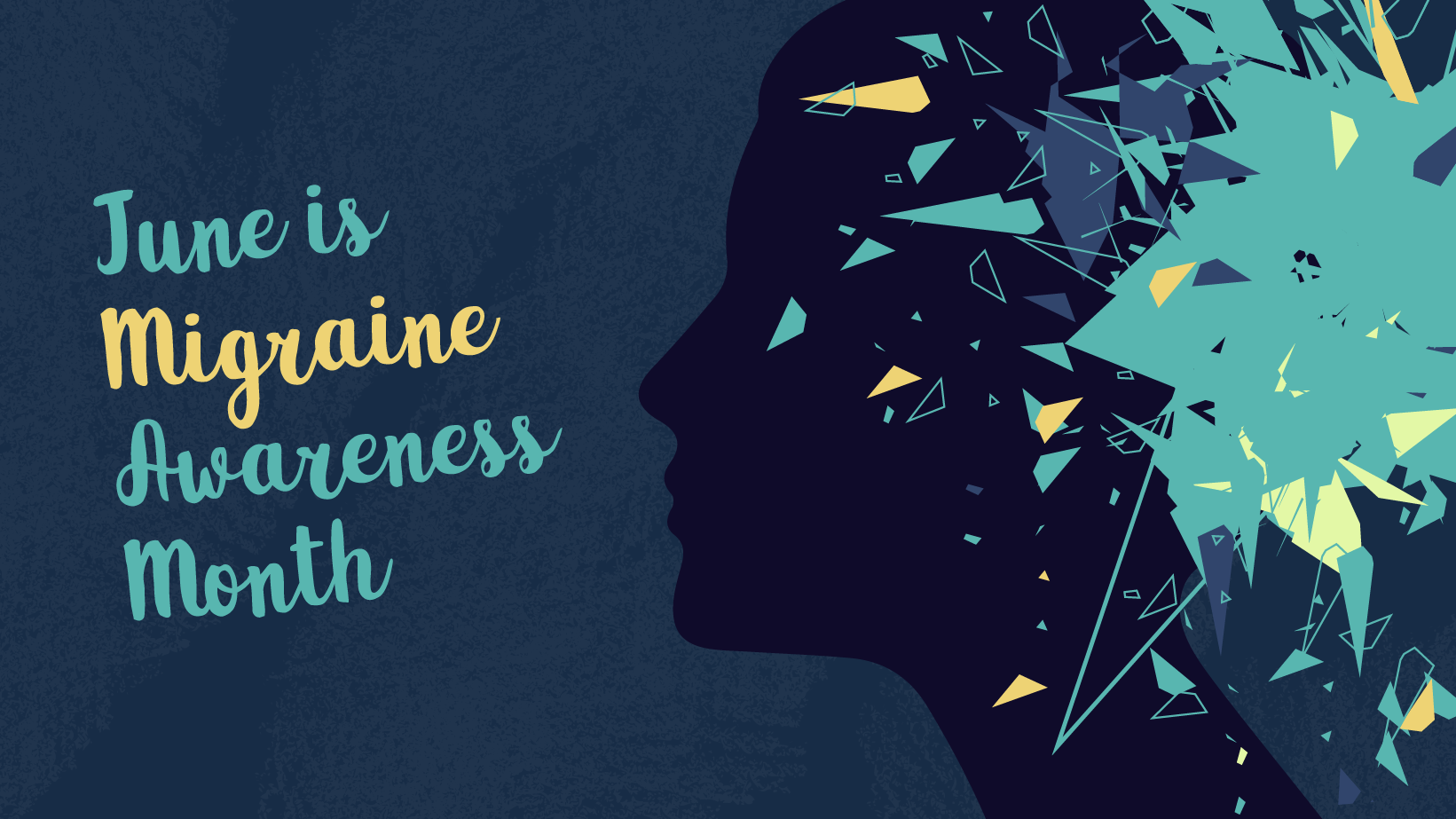 For those of you who don’t know, migraines are strong, often debilitating, headaches and, for some people, they happen regularly.

I was diagnosed with migraines when I was 9. I’m 23 now and suffer from chronic migraines; this means that I have headaches more than 15 days a month. It sucks.

I will speak of my own experiences further down but if you only get one thing out of this post I’d rather it be this:  Some migraine studies estimate that 13 percent of adults in the U.S. population has migraines, and 2-3 million migraine suffers are chronic.

Meaning? You are not alone.

It took me so long to figure that out. There isn’t enough awareness of migraines out there and when the attacks force you to isolate yourself for days you tend to feel like you are alone in the world. One of the most common side-effects of migraines is depression, when your own brain can’t function because it’s in so much pain but all the doctors and scans tell you that everything is fine you can’t help but feel like sh*t.

There are so many possible triggers for migraines that you end up double-thinking everything (coffee with friends, going out at night, or eating a d*mn piece of chocolate) anything may start the headaches. It also has so many side-effects, you never know if there’s something wrong or it’s just because of the migraines.

As I said, I was diagnosed at 9. I didn’t understand what was going on, I just knew that if I felt a headache coming I had to take a pill and if it was already set in I had to warn mom and try to get through it. What really helped my was when I found (years later) an app for keeping track of my migraine attacks Migraine Buddy. It helps you identify possible triggers and have a solid record to show your doctor. It also tells you how many other people suffer from migraines and links you to Migraine.com a page where you can read about others’ fight and share methods that may work for you.

The best thing of the page is that it connects you with other people who are in your same situation, people who get it.

No one in my immediate family has migraines and so it can be tough to explain to then what’s happening each time I get an attack. My mom tries to help me as best she can, getting me the newest medication and giving me space when I need it.

When in the middle of an attack I get really tired, my muscles feel like rocks and can hardly move, I can’t open my eyes because the slightest ray of light hurts, and I feel cold. It usually ends with me shut in my room with the lights out and the curtains blocking as much sun as possible. If I have to leave my room then I do so with a hoodie that covers my eyes and move as slow as I can. Since, there aren’t any “real” outward sings of migraines there are some times when my siblings won’t take it seriously and they try and joke with it or downplay how I feel. They aren’t trying to be mean but it’s exhausting when I’m already feeling down.

There’s so much we don’t know about migraines and any doctor I go to tells me the same thing: Everything is working as it should so there’s nothing we can do. Maybe try a balanced diet? Or doing/not doing exercise? Or not looking at screens? Or massages? Have you tried yoga? YES, I KNOW I’ve tried all possible remedies I have come across, with no luck yet. There was a point where I was routinely burning laurel leaves in my room every other day. None of these things have changed anything.

I’m a bit bitter but after almost 20 years of hearing the same useless advice from supposed professionals I think I’m allowed to.

Now I just take my pills and wait for it to pass, not much more I can do.

Since this is a book blog I couldn’t end this post without recommending at least one book. So: 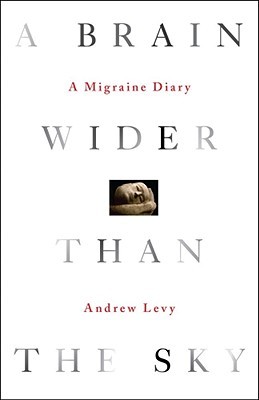 A Brain Wider Than the Sky: A Migraine Diary by Andrew Levy

This one I’ve been reading and re-reading for two years and it’s amazing. It tells the story of migraines and how the awareness shifted throughout history. It shows you that is more common than we all think and that you can still have a life even if you need some breaks in between.

It also helps me stay aware during the worst of the pain instead of dissociating as I tend to do when I’m feeling too much.

If you know any fiction book with a protagonist suffering from headaches then I’d be super glad if you could rec me. It’s already hard to find disabled representation but this particularly is less known and less visible than others.